June 2020. Six years in the making. Togoterre was first conceived as a way to express passion for Togolese heritage. Its founder, Josh, says Togoterre is something that is long overdue.

I am delighted to share Togoterre and knowing Josh through school and University, it’s an honour to talk to him about his journey, heritage, and passion.

During his early teenage years, Josh ‘always wanted to know more about [Togo’s] heritage and its history. This manifested itself into taking a liking for goods shipped from Togo, particularly [the] designs of clothing and fitments. Whether it be the shorts and top clothing set with Togolese design, to small ornaments that [he] could keep on [his] desk, anything made in Togo [he] took an interest in.’ 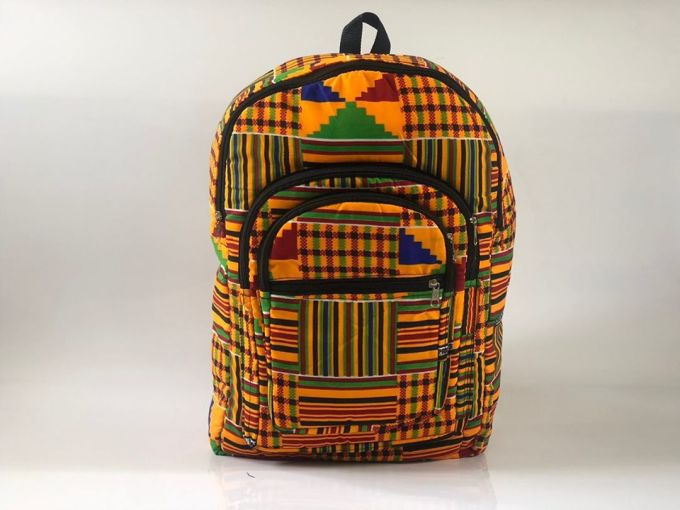 Togoterre has many meanings, but its core is about embracing culture and heritage. The country of Togo, located in West Africa, ‘is relatively unheard of. It’s one of the narrowest [countries] in the world, but much like the rest of Africa, it seems to be on the periphery of society.’ Togoterre teaches to embrace underestimation whilst highlighting the ‘talent, beauty, and lifestyle’ that Togo has to offer.

Togo’s Fimo228 festival showcased and celebrated the variety of African culture, and its capital, Lomé, is becoming the fashion capital of Africa. Togoterre brings this culture to the UK, celebrating its beauty through its handbags, accessories, and in the future, its clothes and fitments.

‘It’s about being appreciative of other’s way of life, as one person’s view of a minority is that said person’s majority.’

The eclectic mix of cultures makes Africa’s fashion very diverse. West African clothing in particular has distinct styles because of its long-established weaving, printing, and dyeing practices. Togo’s Fimo228 shows the modernisation of traditional West African clothing; keeping the colour and prints but making them more westernised, rather than traditional styles like dashiki.

Countries in Sub-Saharan Africa are one of the top destinations for the import of used/second-hand clothing. Whilst there are some positive impacts of this, there are big negatives. Some countries have banned the importation of used clothing due to the excessive amounts coming in. Importation also affects local producers and traditional clothing styles. It can be said that second hand clothes are replacing African textiles in some countries, and some see this as a loss of culture.

Togoterre uses West African styles and celebrates them, sometimes combining the traditional with western but never forgetting the colour, design, and textiles that make up Togo’s diverse fashion. It’s vitally important to continue to celebrate traditional clothing, as it not only preserves cultural heritage, but it unites people.

This importance of heritage is seen within Togoterre and emanated through Josh’s words. Taking an interest in your heritage, ‘expressing it through creative means, whether it be fashion, music, [or] theatre’ is a way of understanding and appreciating. It’s clear that Togoterre is inspired by Togo itself, but familial influence played a big part – ‘without my heritage, I would not be as appreciative as I am.’

The brand launched on June 30th, and its biggest challenge currently is growth. But Josh says, ‘that is where the passion and perseverance has got to come in. I have to keep striving to get my brand out there.’ As well as brand growth, sourcing is a challenge but a rewarding one, ‘as it is not currently feasible to personally source the goods and materials, I rely on technology to keep in contact with family members who can relay findings and potentials.’ Picking the right designs is vital, and the plethora of materials and designs make these choices even harder. In the future, Togoterre is hoping to design goods that suit their wants and specificity – it’s an exciting prospect. 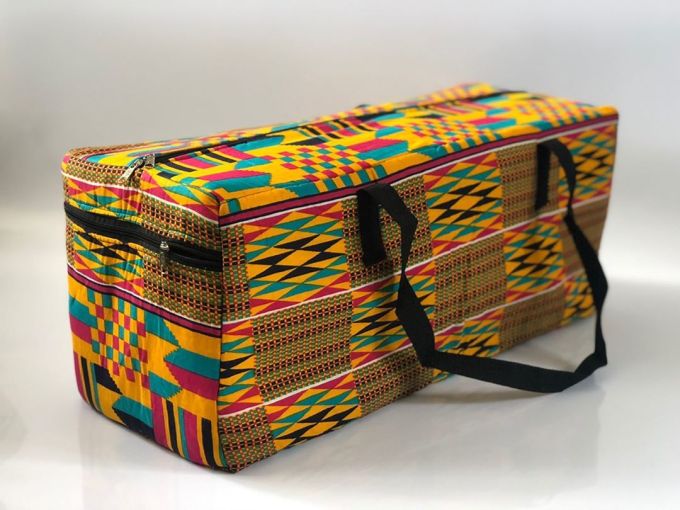 Its logo, a hippo, represents Africa, specifically Sub-Saharan Africa. The hippo ‘resonates in that it’s underestimated in its capabilities considering there is such a variety of species, and its notability of the Big Five animals.’

The passion that pours out of Josh and Togoterre shines through the pieces. It’s inspiring to see a brand committed to uplifting others. I’ll leave you with this quote from Togoterre’s website:

‘We are all about not letting the negative sentiments of others stifle your capabilities. At Togoterre, we embrace underestimation.’

Thank you to Josh and Togoterre for sharing their journey, and I’m looking forward to watching you thrive and grow.